Why you should use this tool

A Brainstorm Sudoku is a structured and simple approach to help you go from having identified a circular challenge or opportunity to generate new, specific ideas.

The result of the process is a comprehensive collection of structured ideas from which to choose for further investigation and development.

The goal of well-structured brainstorming is not to create the perfect idea. Rather it is to generate a large number of ideas through collaboration and openness to wild solutions.

How to use the tool

Print out the Brainstorm Sudoku (A4) and organize them as illustrated in the picture. The team has to be able to gather around it.

Be ready with post-its – make sure each team member has their own post-its.

Step 1 · Agree upon the question in the center of the sudoku · 10 min
Identify the development potential you would like to translate into ideas.
You can benefit from using a previously formulated ’How might we ’ question to frame your idea development.

Place the challenge or ‘How might we’ question at the center of the Brainstorm Sudoku.

Pick eight cards and place them in the eight central spots around the center of the Brainstorm Sudoku.

When satisfied with your choices, move the cards out in each of the eight surrounding matrixes. These eight cards will serve as the starting point of the brainstorm session.

Tip
Try to pick one or two cards that challenge you to think in completely new directions. This can spark unexpected ideas or help you widen the scope of your ideation.

Step 3 · Brainstorm circular ideas pt. 1 · 15 min
Do a brainstorm individually and in silence to generate as many ideas as possible based on the eight inspiration cards. The team should spend 4-5 minutes on this brainstorm.

Write down the ideas on Post-it notes. When time is up, every team member reads his/her own ideas out loud to the entire team.

Other team members are free to ask questions and write down new ideas during presentation rounds.

Tip
An idea is characterized by being a concrete solution to a challenge. Don’t be afraid to be concrete and come up with specific circular solutions and initiatives for your business.

Step 4 · Brainstorm circular ideas pt. 2 · 10 min
Do another brainstorming session  – similar to the previous one – 4-5 minutes individually where you try to fill out empty spots around the eight inspirations cards.

When you finish the brainstorm session, every team member reads his/her own new ideas out loud to the entire team.

In the end, everybody should know all the generated ideas.

Tip
Continue the brainstorming until you fill out all the empty spots to encourage yourselves to push for a large quantity of new and maybe unexpected ideas.

Step 5 · Dot voting · 10 min
It’s now time to go from creating ideas to making decisions. The purpose of this step is to agree on the idea that you want to develop into a circular concept.

You will make the decision through dot voting. Each team member gets five dots for her/him to place on the ideas they feel have the greatest potential to answer your challenge or “how might we” question.

Team members place their votes quietly. The conversation should not resume until all participants have placed their dots. No lobbying during the voting process.

If you have a tie among top ideas, the team votes again to establish a clear winner. Reissue the same number of votes to each team member, but only allow votes on the top ideas (usually two-four) that emerged from the previous vote.

The selected idea will serve as the starting point for the following conceptualization of your circular solution.

Tip
If you don’t have dot stickers, team members can simply mark their favorite options with a pen or marker. 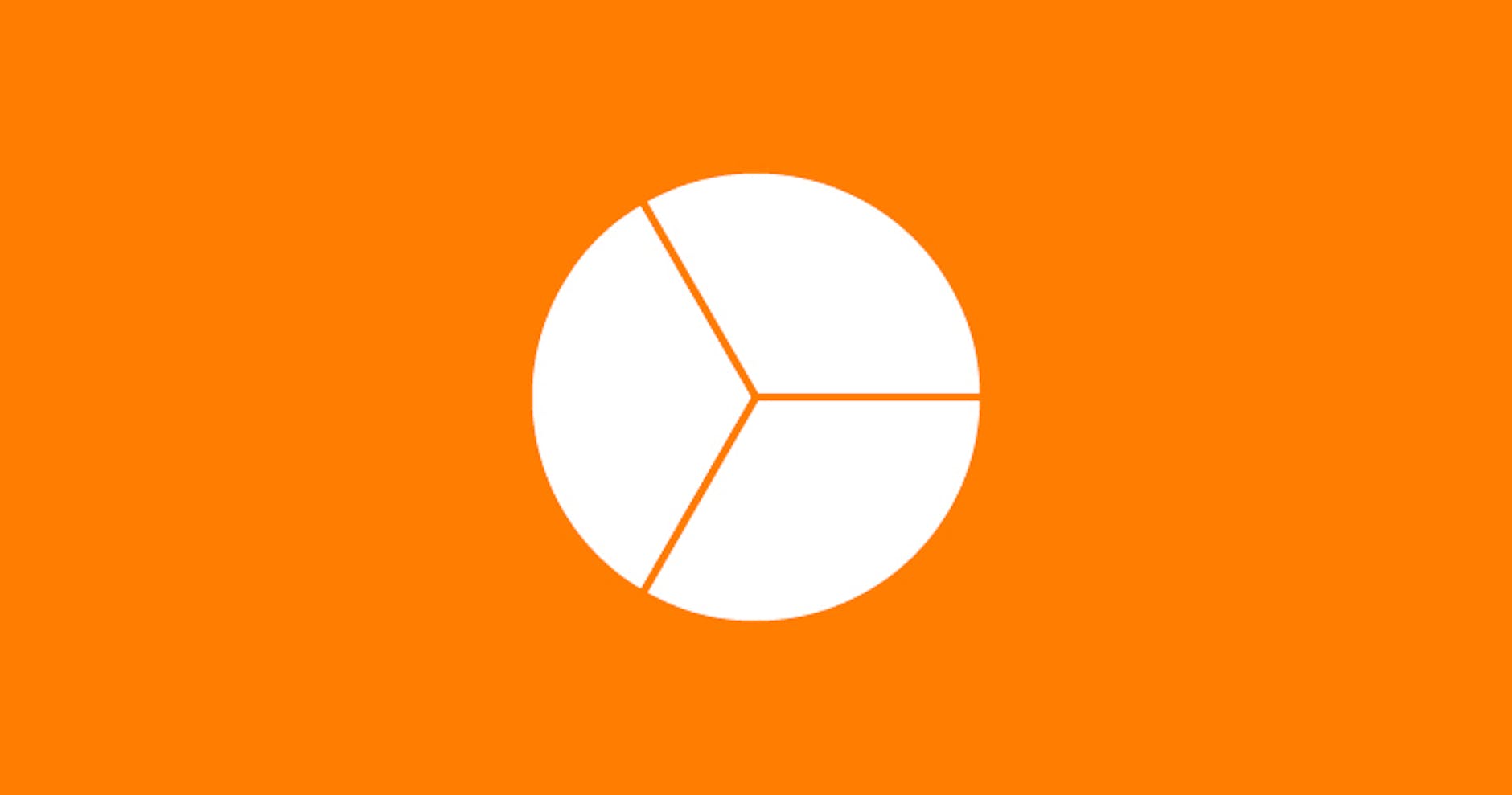 Having brainstormed relevant circular ideas, you should now move on to start conceptualizing your future solution. We recommend that you take a look at Tool 04: Circular Storyboard.

Having brainstormed relevant circular ideas, you should now move on to start conceptualizing your future solution. We recommend that you take a look at Tool 04: Circular Storyboard.

Can’t get enough of design and innovation? We hear you. And we have you covered.

Sign up for our newsletter to get the latest from our world delivered straight to your inbox.